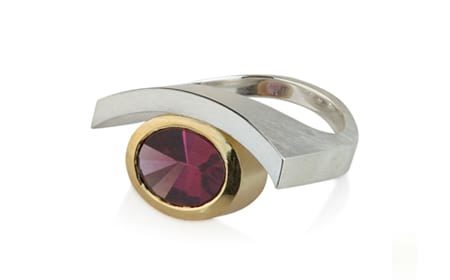 Those lucky enough to have garnet as their birthstone have a rich palette of colours to choose from.  Garnet ranges in colour from deep red through vibrant yellow, orange, bright green and berry-like purples.  In times past, garnets were believed to aid the blood, heart and lungs. The name garnet derives from the medieval Latin granatus, meaning pomegranate and is inspired by the fruit's deep red colour and the most popular shade of this gemstone.  Wearing garnet is said to promote greater self-confidence, creative thinking and peace of mind. Garnet is the gemstone that represents a 2nd wedding anniversary and the birthstone for January.

We have a selection of garnet jewellery to choose from within our collection below.  However, we can also design and create a bespoke piece, just for you. Contact: shop@stonechatjewellers.ie to enquire. 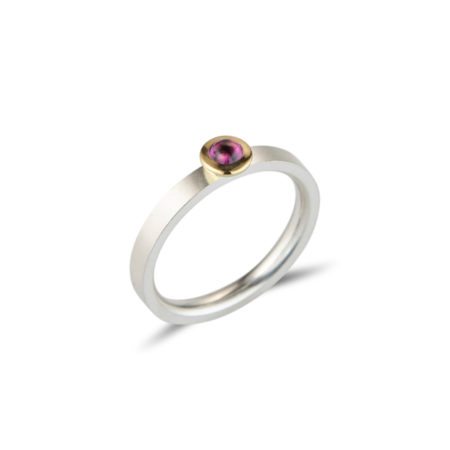 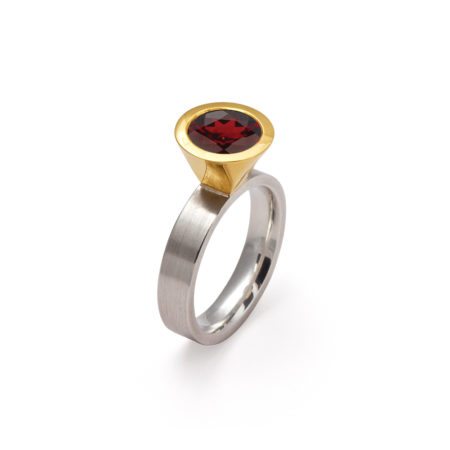 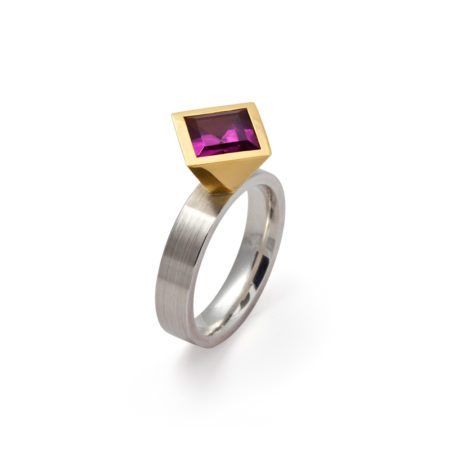 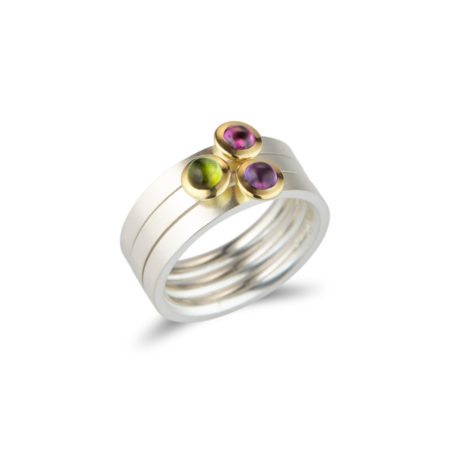 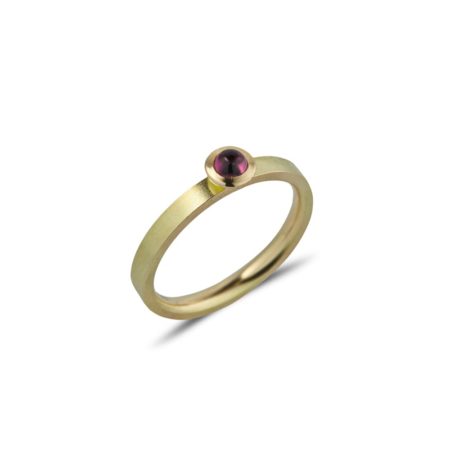 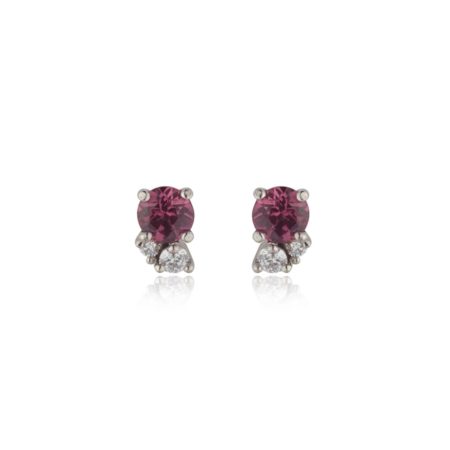 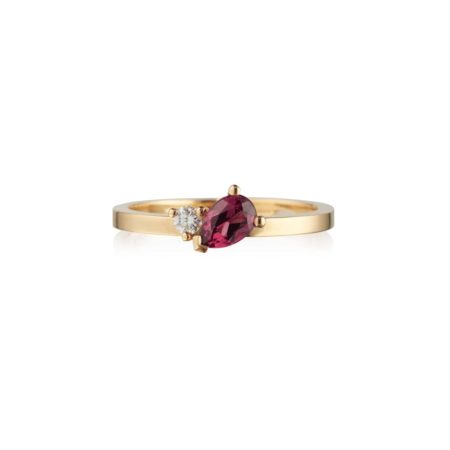 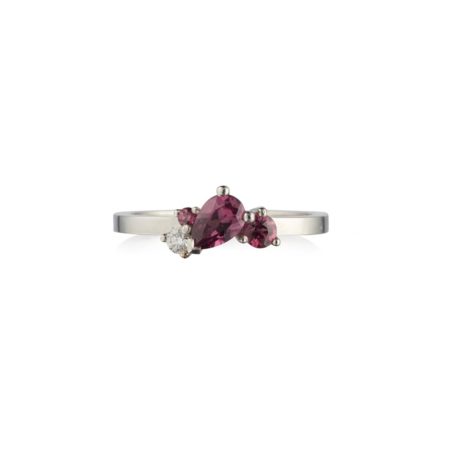 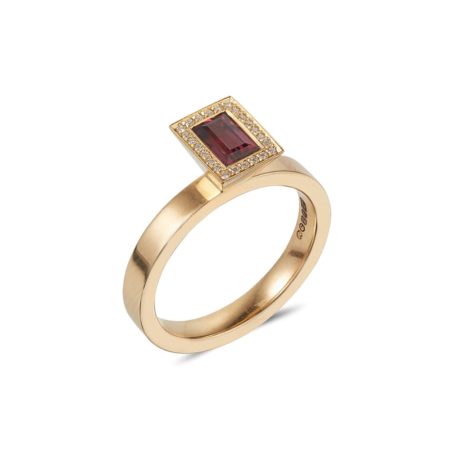 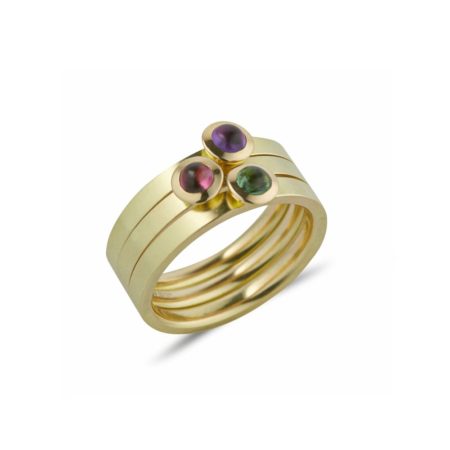 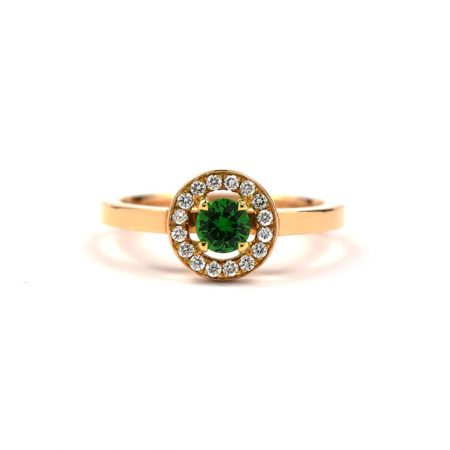 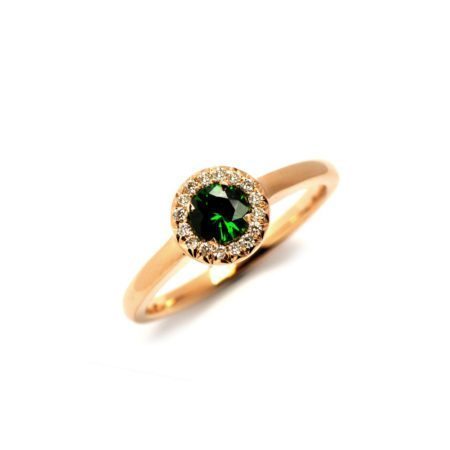 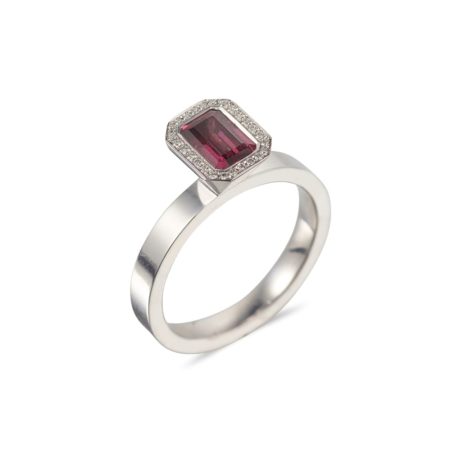 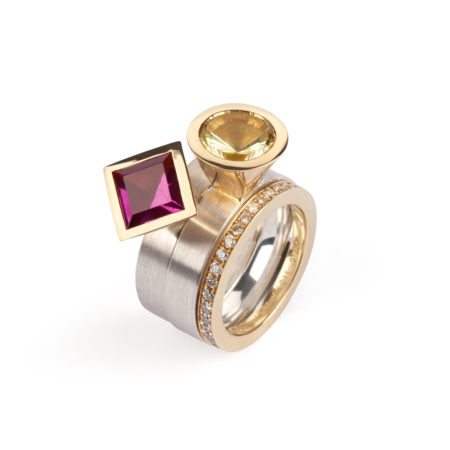 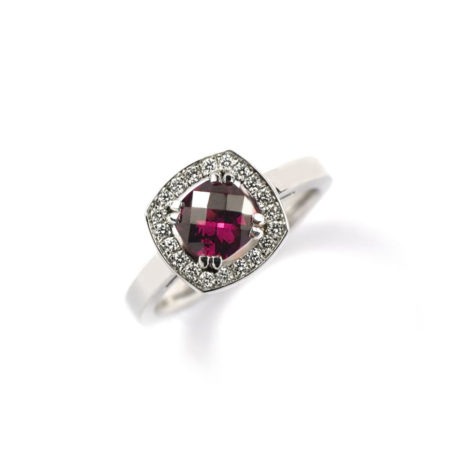 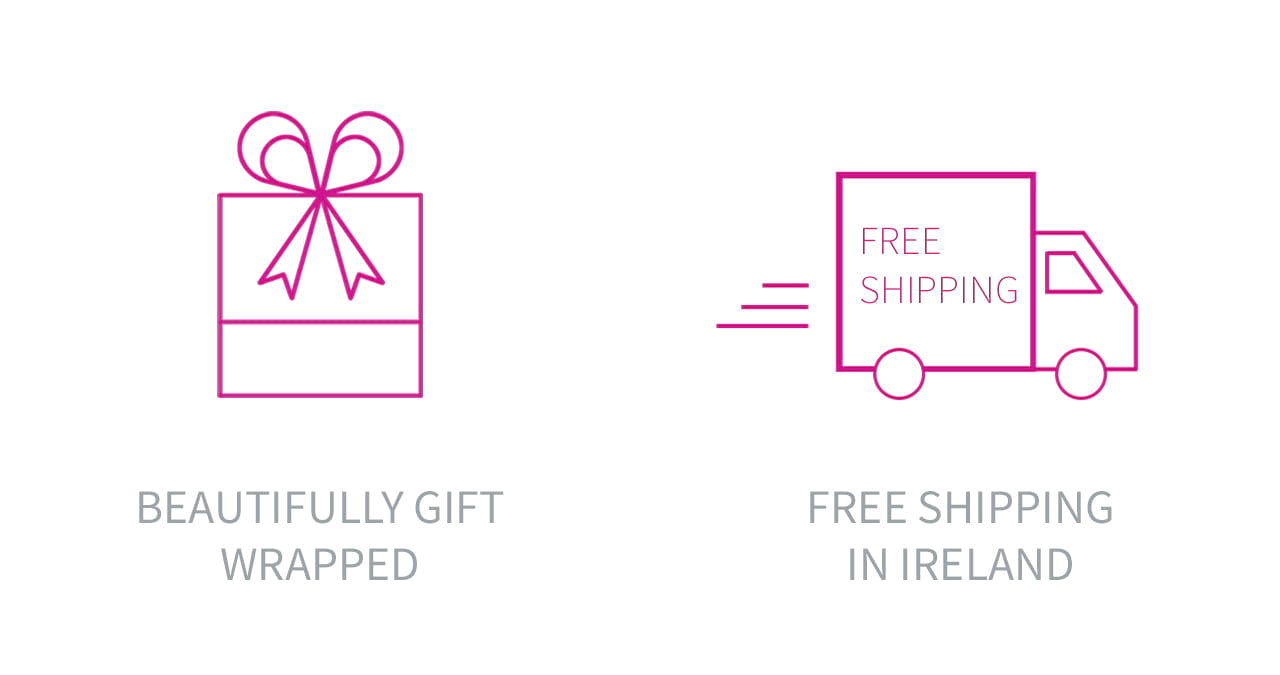 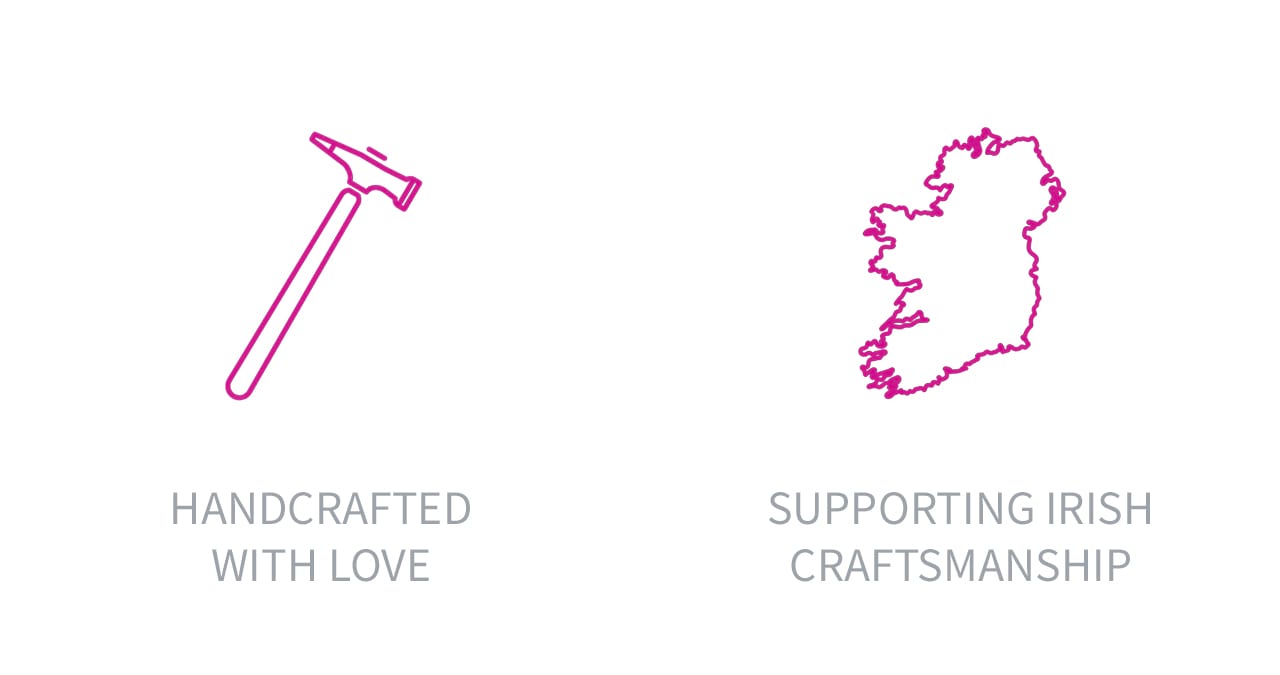 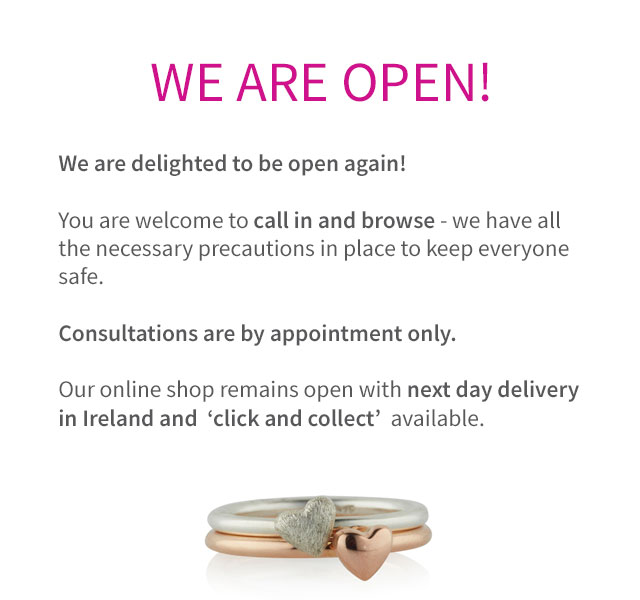